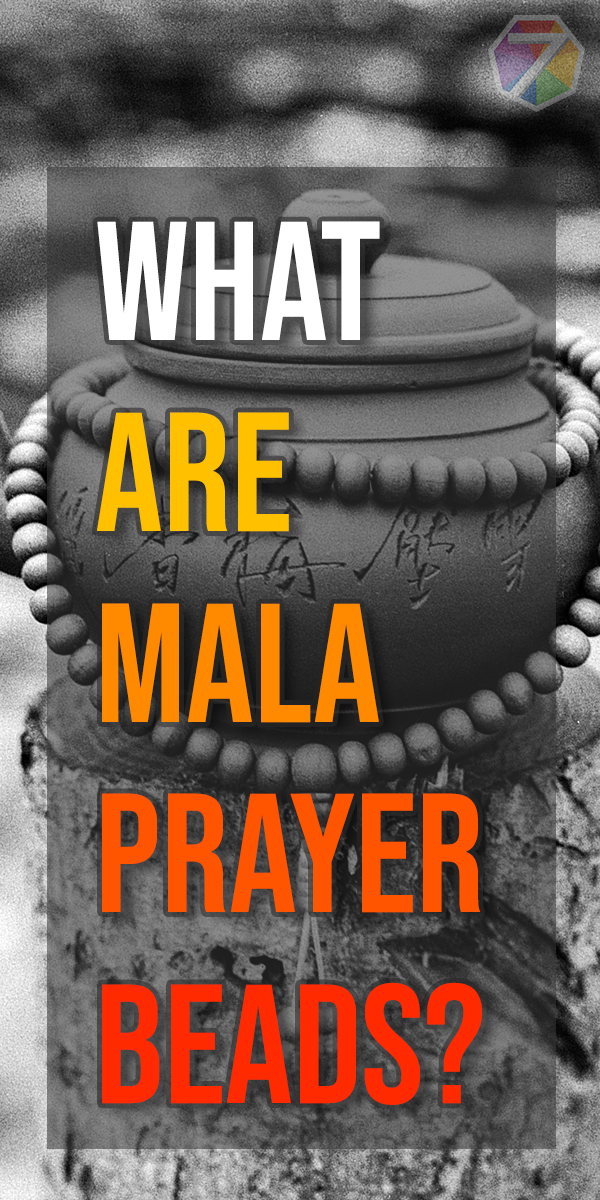 Mala beads also known as Buddhist beads, were traditionally used in prayer and meditation. They were intended for spiritual healing. Mala beads were used in various ways by different religions and cultures. The word mala means “garland” which is the ancient Sanskrit word for prayer beads. It consists of 108 beads that are kept together with a string, with one Guru bead which is larger than the rest. The Guru bead acts as the starting and ending marker for the mantra chanting.